In this project we will be following older photos juxtaposed with more recent photos in order to see how photographers are able to capture images that display victors or visual evidence of phenomena regarding sports over time. 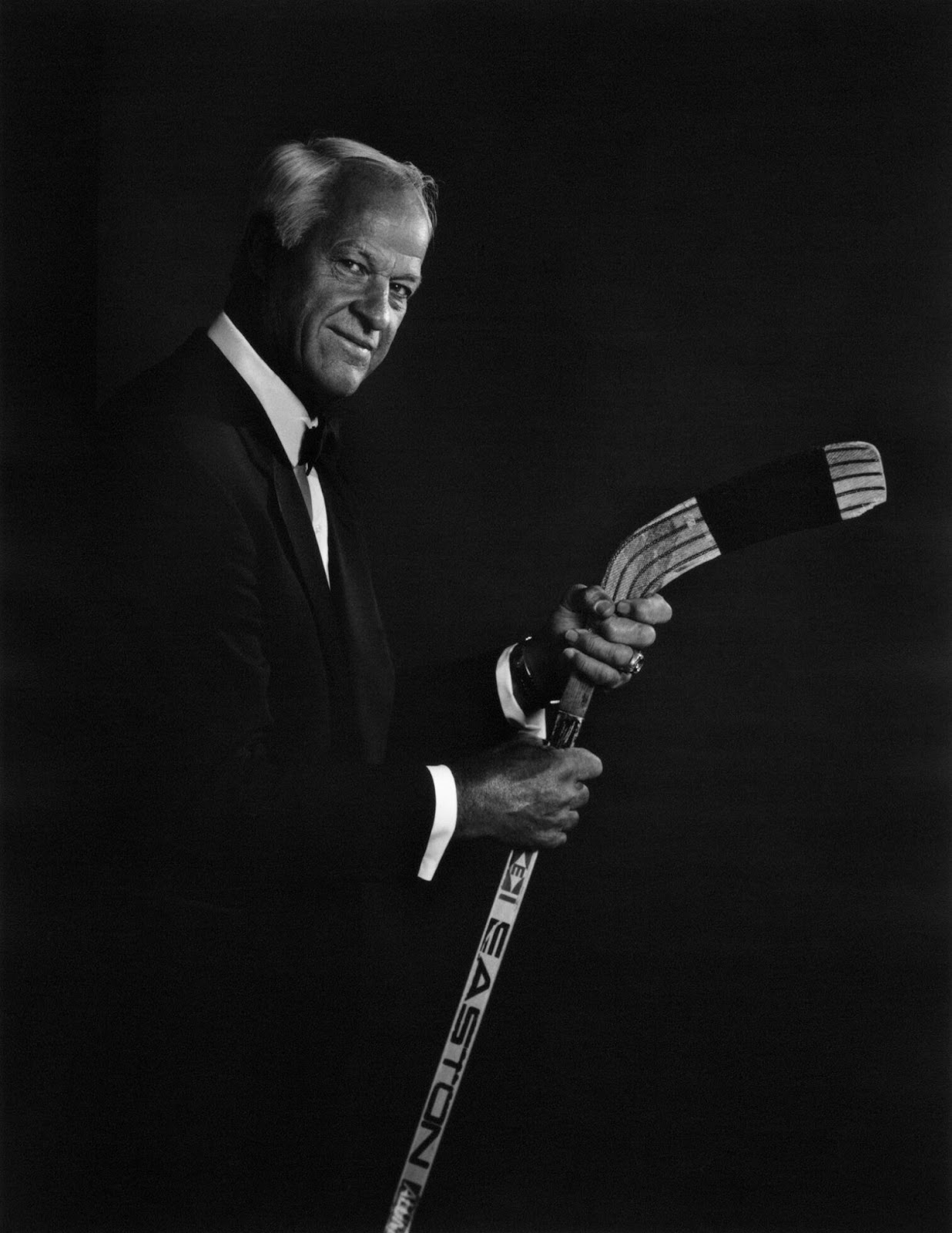 This photo of Gordie Howe by Yousuf Karsh really encapsulates everything that the media used to want as their typical star athlete out of practice. Similar to James Bond, Gordie Howe seems to be in a suit as he grins and grips the head of his hockey stick. I feel that this encapsulates the older generation of successful sports stars and depicts what the hockey world believed to be at the time; the ‘perfect’ man. This picture taken by Al Bello Photography in 2013, encapsulates Rafael Nadal and his reaction to winning the US Open against Djokovic. You can tell that Nadal is the focus of the photo as the Mercedes logos in the back do not perfectly align with the picture. The focal point in the background is more focused on the crowd witnessing Nadal’s reaction in celebrating such an achievement. While I have seen some of Al Bello’s photography, specifically his photos of swimming in the olympics. However, this photo of Nadal really struck out as something that the old world idea of being an athlete. 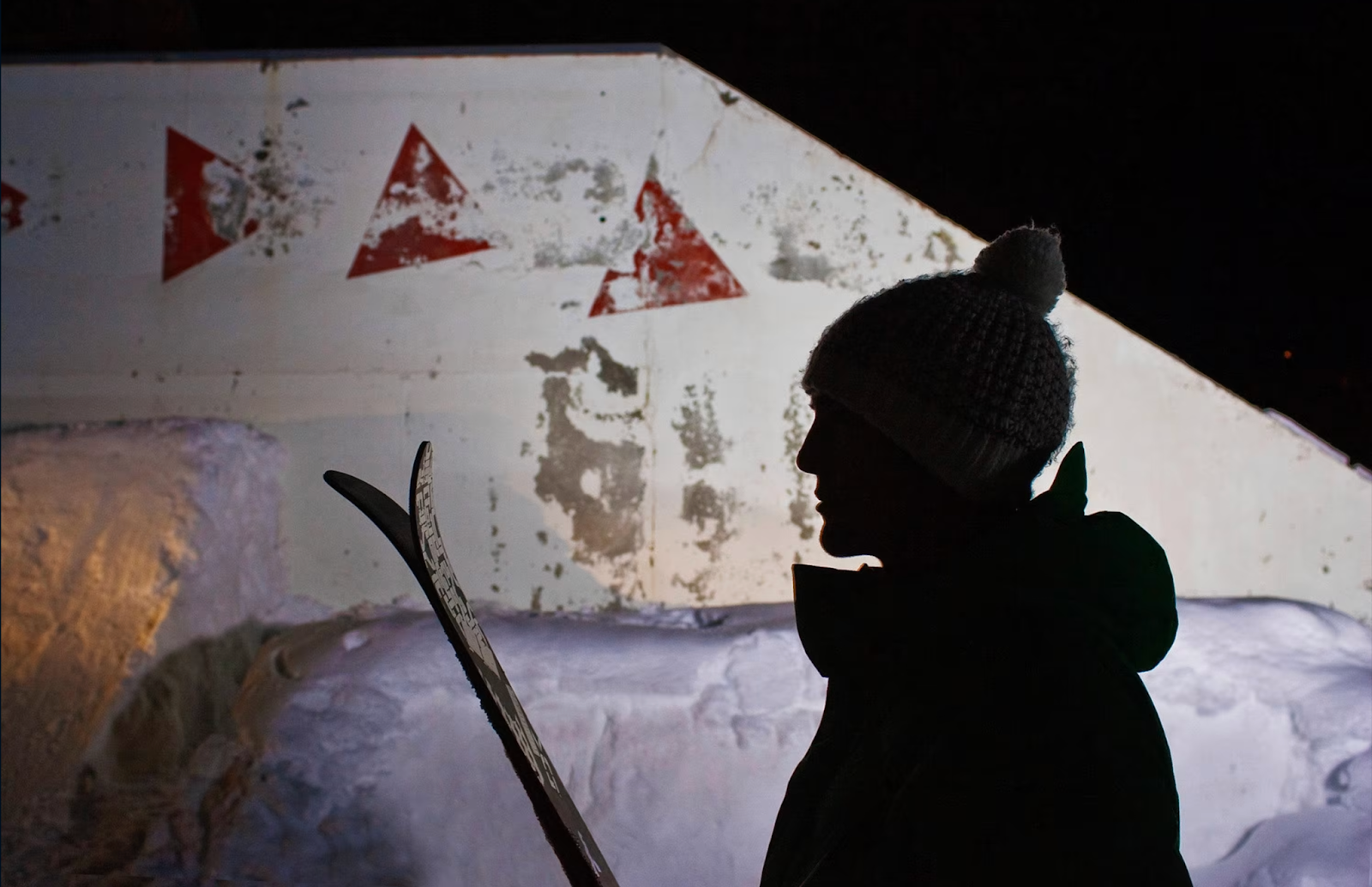 The viewer is able to see the light on the ski covered with some nice powder. Christopher Sjöström is known for taking winter sports photography, but is also able to produce more ethereal images like this one.

This photo, Off The Wall, taken by Christopher Sjöström is interesting in the fact that it takes the skier and places them almost obscurely within the environment. 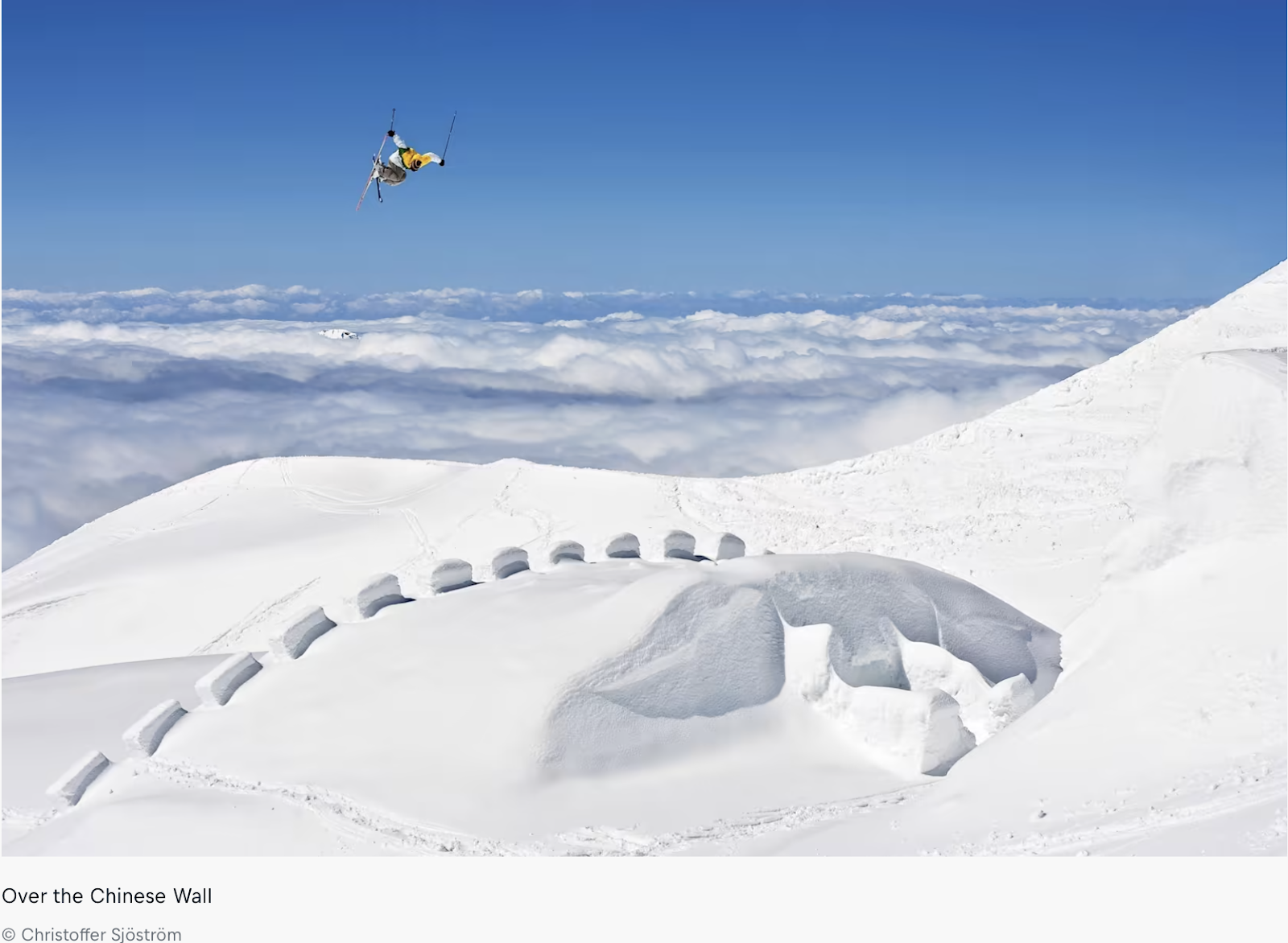 This photo was taken by Christoffer Sjöström and highlights the world as a playground as we see Candide Thovex flying over a wall of ice. The position of the camera especially shows how massive of a jump Candide must have hit in order to achieve a jump of such massive proportions. Recently Sjöström has been putting together a photo portfolio for display that spans 10 years of following the global skiing legend Candide Thovex. By utilizing historic landmarks within his photos, Kevin Metallier transports the viewer to a specific location. This photo is not only intriguing because of the strange feat of physics being performed over a street ledge, but also because it is juxtaposed alongside the Arc de Triomphe in Paris, France. 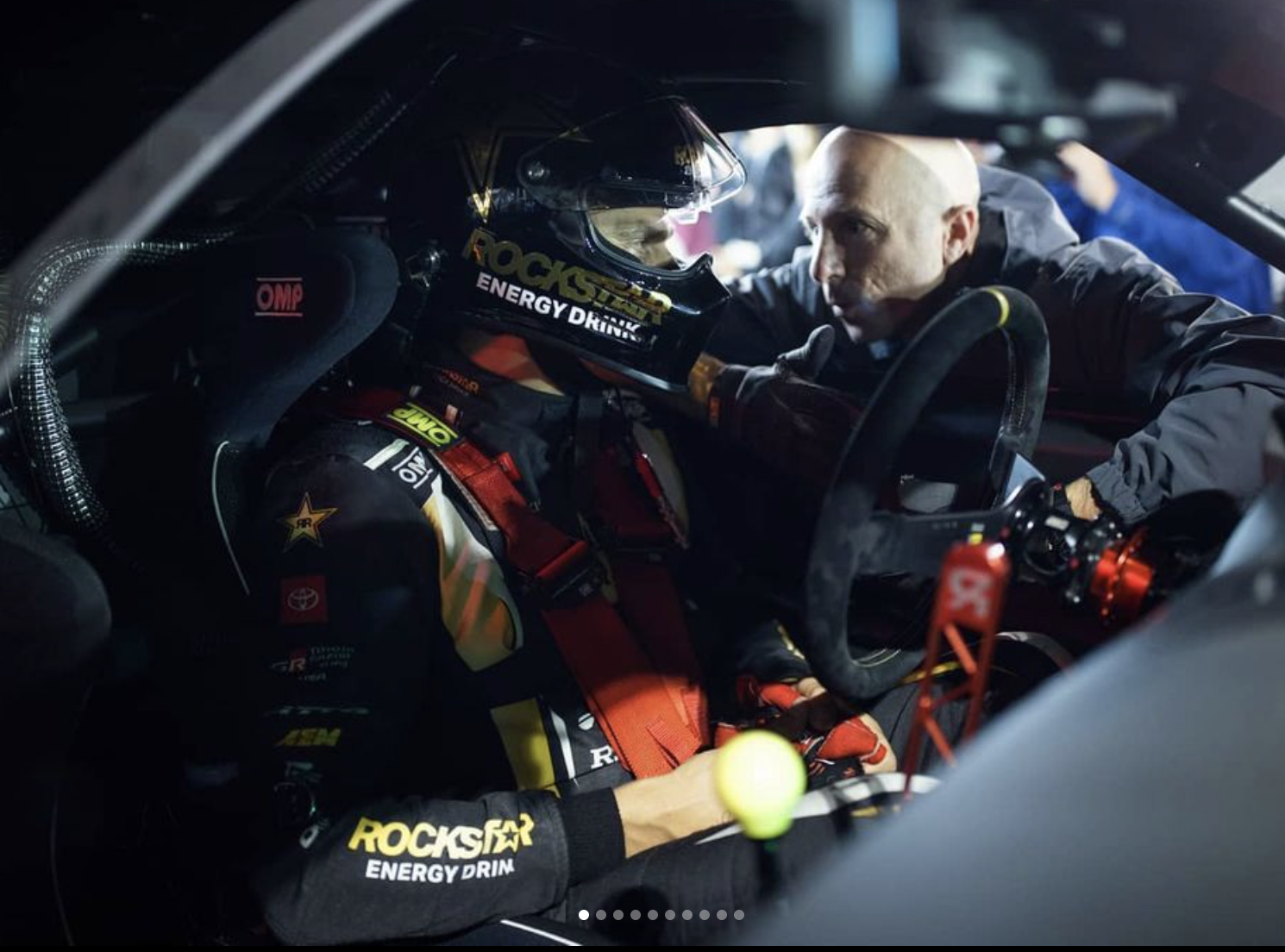 This photo by Larry Chen zooms in on an interaction with formula drift driver Frederica Asbo and his head mechanical expert Steph Papadakis. Apparently the Supra had undergone a mechanical failure, which required Papadakis and his team to find a solution. By taking a picture of this moment as Asbo is about to leave the pit, we are able to capture the intensity of such a situation.

Mohammed Ali and Howard Bingham, were very close friends and Ali allowed Bingham to capture much of his life, whether that was on or off court. As you can see in this photo, Howard Bingham is right behind Ali as he looks dialed in to win at life. Apparently their friendship blossomed when the photographer met Ali offering him a ride in his car, eventually he just followed recording Ali’s life and establishing himself as professional photographer. This picture was found on POWDER magazine, a subscription based news service that has been providing the ski and snowboard community with gnarly depictions of epic sends. In this picture we can see skier Sam Cohen is cracking a backflip between two trees. Noticing that Cohen is practically horizontal in this picture, we as a viewer are stuck wondering how he will pull off such a radical stunt. In order to land this, Sam will need to fully rotate and fit the gap between the two trees like a needle in a haystack. After scoring his second goal of the game, Lionel Messi blows a kiss to his fans. By zooming in on this interaction, the Photographer Tom Jenkins just happened to catch the perfect time just as his Messi’s hand is moving away from his lips. Joe Brook has been working with Thrasher for many years and has been a sports photographer for quite some time. I find it amazing how the photographer uses the view from inside the pipe as a way to capture what is going on when the skater is in between the dropping into the pipe mid air. By bringing meaning to a spot like this through the eternal, Brook is encouraging others to visit this place and take in all of its beauty. While this pipe may look like an eyesore or trash to some, it has beautiful meaning for those who look for it.

“Who Shot Sports: A Photographic History, 1843 to the Present.” Brooklyn Museum, https://www.brooklynmuseum.org/opencollection/exhibitions/3336.&nbsp;